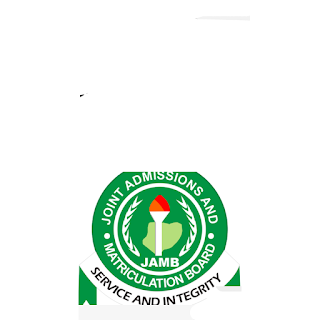 The JAMB Original Result Slip and JAMB Admission Letter are two important documents every JAMB candidate will have to print at one time or the other during the admission process to any tertiary institutions in Nigeria.

The JAMB Result Slip is needed during Post-UTME Registration and even during the Screening exercise most times while the Admission Letter may be requested much later after the candidate may have secured admission. Both Documents are usually requested during Admission Clearance.

Based on this, JAMB has provided means that anyone can use to differentiate Original and the real JAMB Result slip and Admission letter from the fake ones.

How To Know Original JAMB Result Slip And Admission Letter

For those who have printed each of the 2 documents, they will have the following message displayed on their screen when viewed:” Original Result Slip Printed or Original Admissions Letter Printed”

The Original JAMB Results Slip and Admission Letter should bear information like the following: Name, JAMB Registration number, Name of the institution and Course you applied to and your Passport Photograph